Stephen S. Jemal was born and raised in Brooklyn New York as a 1st generation primary technology American. He is the youngest of 10 kids who was compelled and preferred to start working at a very tender age. He derived his ethics and moral values from his high-quality Father and Mother and treasured the value of his family circle and unity.

In 1976, He opened his first “Nobody Beats The Wiz” store on Fulton Street in Downtown Brooklyn. Ultimately it grew to one hundred ten stores in 6 states with 6,000 in personnel and revenues of $2.2B. Due to this speedy growth and cost-consciousness, after his seventh store Jemal founded his own in-house construction company.

Jemal employed six hundred tradesmen to construct over 20M sf of retail stores and shopping centers, whereupon he learned first-hand EVERY aspect of construction, from idea concept-to-completion. Jemal had his personal team of in-house CAD architects and would “Value Engineer” (VE), all architectural plans, with his team of construction experts and estimators well prior to pencil ever hitting paper. This design methodology avoided price overruns, change orders and the lethal extras associated with them.

Not only did he construct each store and shopping center, he additionally designed, fabricated and manufactured, in-house, and installed the resulting entire “fit-out” of the stores and spaces. Everything contained in a Wiz store was planned, designed, constructed and installed by Jemal and his construction team of experts. All the materials utilized were purchased directly from the original manufacturers, in bulk with “favored nations status clauses” in all his contracts to save money.

He had all sub-contractors bid each job with Time & Materials (T&M), to further capitalize on the economies of scale and primarily supply all the materials needed for the construction project. This unique approach of total vertical integration of planning, design, fixture manufacturing, construction management, tradesmen, complete fit-out installation supplied him with an extraordinary expertise base with which to construct, cost-effectively, rapidly, and of paramount importance, control all aspects of the project from beginning to end, avoiding any delays or cost overruns.

Jemal’s fortes are design, construction, advertising and marketing, which are proving to be of great value in the planned launching of the CENTRAL Brand. According to Advertising Age 2000, The Wiz was the thirteenth most recognized brand in the USA, while simply being a Northeast regional retailer, with number twelve being Pepsi-Cola.

This first-hand experience in construction and brand-building serves as the base for Jemal to build his next venture, CENTRAL, into a world-class brand for affordable luxury apartments catering to the masses of six-figure earners, rather than only to multi-millionaires. 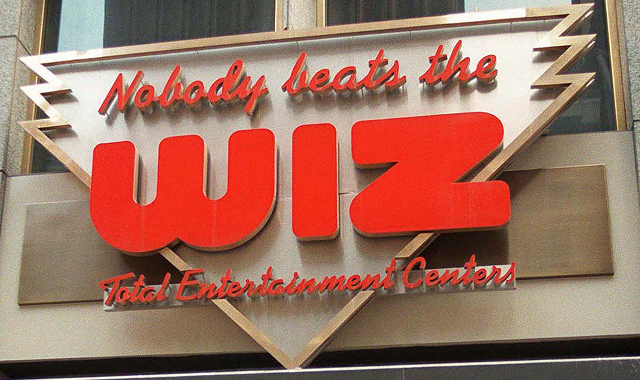 After the sale of Nobody Beats The Wiz, He commenced concentration on waterfront revitalization and development and formed SSJ Development in 1997. SSJ responded to an RFP from RIOC (Roosevelt Island Operating Corporation), for the southern tip of Roosevelt Island, regarded as “Southpoint”. SSJ and Jemal was one of seventy respondents and against all odds his vison for Southpoint beat out all of the other very famous and institutional development companies.

Through the years spent on seeking the “NIMBY’s” approval for his massive mixed-use development project, Jemal gained invaluable experience, which still guides him today on NYC zoning laws, rules, and regulations. Jemal additionally and most significantly expanded his network of professionals and experts with New York City centric knowledge, which has been now incorporated into Jemal’s new brand and vision for CENTRAL.

Jemal trademarked: “The Riviera” brand and the slogan mark: “Making the world’s waterfront a better place to live, work, visit, shop and play” as well as “Revitalizing The World’s Waterfront”. The Riviera model was to assemble under-utilized parcels of waterfront land and former marinas in Manhattan, Brooklyn, Queens, Bronx, and New Jersey and convert them to affordable luxury waterfront condos. From the East River in Manhattan to the Hudson River in New Jersey and spent the following 15 years of his existence embroiled in residential waterfront development. 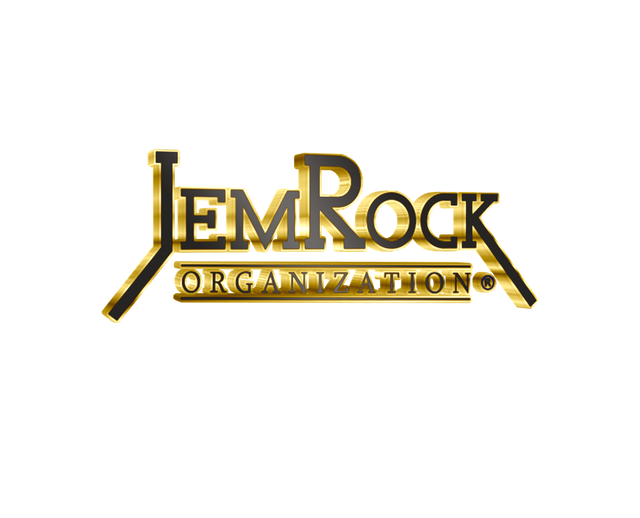 Currently Jemal along with his oldest son Norman and JemRock Organization has trademarked the brand name: “CENTRAL” and has additionally trademarked the slogan mark: “Live, Work & Be Well”. JemRock’s CENTRAL Concept will initially launch in Manhattan as residential conversions in existing buildings. CENTRAL will capitalize on a very down NYC marketplace and bring to market what they call: “affordable luxury apartments”.

JemRock has assembled a truly world-class team of experts comprised of NYC specific professionals and experts. JemRock possesses a unique pipeline of existing building property assets that perfectly fit the CENTRAL model and criteria. CENTRAL provides an affordable option to the six-figure earner that heretofore could have never afforded to live in a prime location in a luxurious building in Manhattan. CENTRAL appeals and markets to the very large pool of six-figure earners rather that to the small pool of multi-millionaires, who was pushed out of Manhattan to the outer boroughs.

Jemal has spent the past 3 plus years focused on very studiously analyzing all of the statistics and data relative the Manhattan residential marketplace. With apartment rentals presently surging throughout New York City, Jemal believes, now is the perfect time to strike with his CENTRAL concept and capture in this once-in-a-lifetime opportunity that the pandemic has yielded.  As Jemal stated: “I really do have a remarkable deal-flow and concept that coupled with JemRock’s world-class team, CENTRAL is destined for success.

A thoroughly comprehensive plan and launch the CENTRAL brand and concept in Manhattan will soon be revealed and extensively marketed. After initially launching the CENTRAL brand in Manhattan, the plan is to expand into other key cities in the USA and ultimately globally. This can be efficiently and expeditiously carried out in complete concert with the CENTRAL Core Team that has been assembled and is in position to strike”.

With the construction, development, advertising and marketing expertise he has garnered over many years, coupled with the CENTRAL world-class team in place that Jemal has assembled, JemRock has a completely vertically integrated team of New York City skilled professionals to execute the CENTRAL gameplan from concept-to-completion. 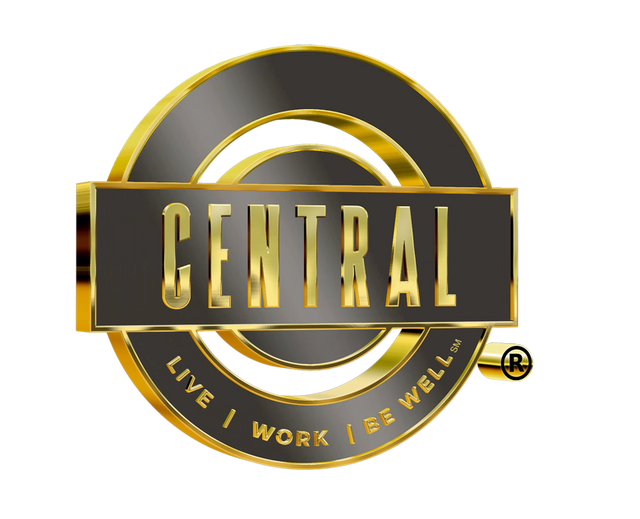