One home designed by Brown Studio and created by Plant Prefab was prefabricated in early winter, at a time when on-site construction in America is virtually impossible, thanks to the majority of the building processes being undertaken in a factory and reducing shipping and handling. 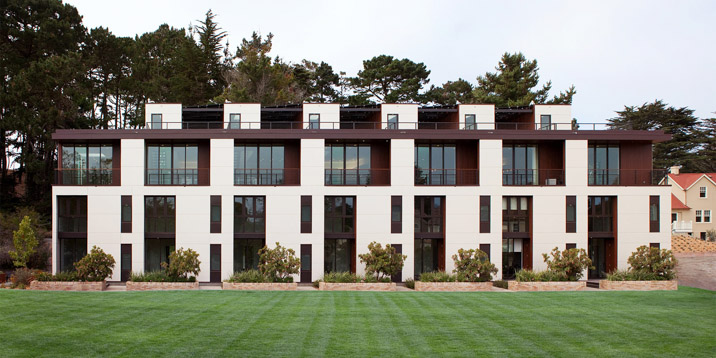 In addition to being environmentally sound, the construction processes are between 20 and 50 percent faster than usual builds. The prefabrication method adopted by Plant Prefab is adaptive to the design of each home, with configurations refined and adjusted to ideally suit the home in question.

Plant Prefab hopes to create approximately 85,000 sqm of living space each year, which amounts to around 800 homes. In 2019, the company committed to carbon neutrality by 2028, and is regarded as the first prefabricated construction outfit to go public with a net zero promise.

Plant Prefab was created in a bid to help avert the United States of America’s housing crisis. Not too dissimilar to Australia’s own housing crisis, the Plant Building System or a similar model could easily and quickly construct new homes without compromising on carbon footprint. 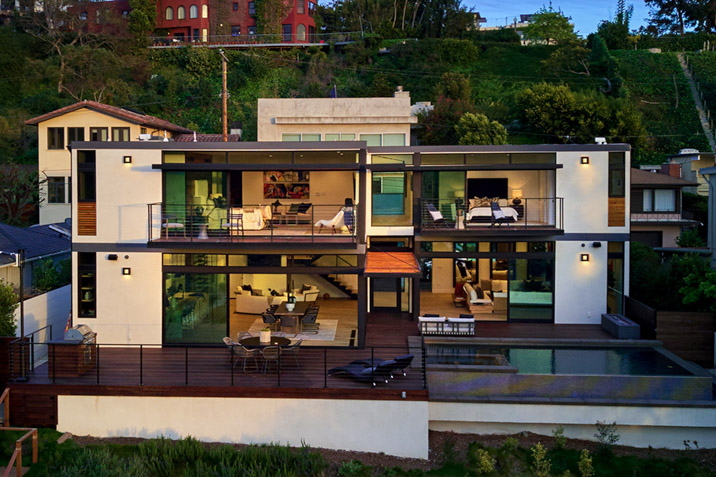 The company has been the subject of critical acclaim on many occasions, winning the American Institute of Architect’s Top Sustainable Award and Architizer’s Jury and People’s Choice Awards. A dwelling constructed by Plant Prefab is recognised as the first Platinum-certified LEED home, with nearly 30 others following suit.