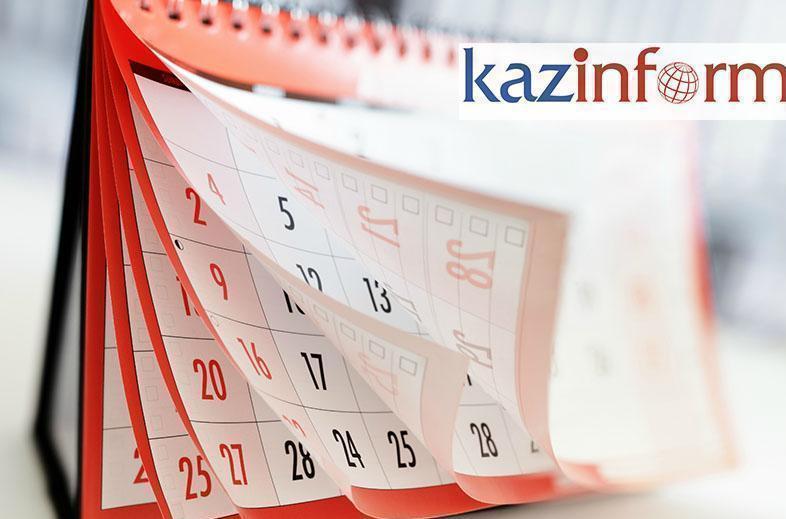 NUR-SULTAN. KAZINFORM Today’s Birthdays is the one-stop shop where you can learn about prominent Kazakhstani people who were born on the 26th of March. 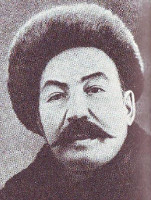 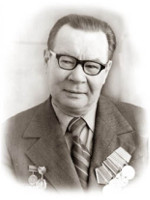 He was a WW2 veteran. Between 1939 and 1941 he studied at the Communist Journalism Institute. He graduated from the Kirov Kazakh State University.

In 1944 he worked on the Kazakh radio. Between 1958 and 1961 he was a presenter on Kazakh television, senior presenter. 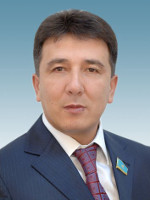 Sarsenbai Yessegenov (1963) – member of the Council of Senators under the Senate of the Kazakh Parliament. 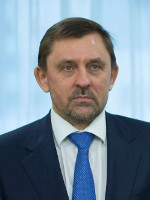 Sergei Khoroshun (1966) – Deputy Head of Staff of the Kazakh President.

Born in North Kazakhstan region, he graduated from the Tselinograd Engineering and Construction Institute.

Born in Astrakhan region, he graduated from the Kazakh State Architecture and Civil Engineering Academy.

He was appointed to his recent post in December 2020. 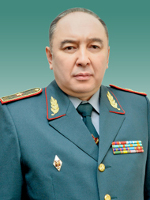 Yerlan Aldazhumanov (1966) – member of the High Command of the Committee of National Security of Kazahstan, Major-General. 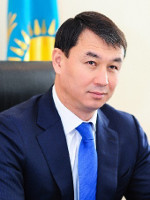 Between 2015 and 2017 he served as First Deputy Governor of South Kazakhstan region. In 2018 and 2019 he was Deputy of the Senate of Parliament of Kazakhstan, member of the Standing Committee on Social and Cultural Development and Science.