Foreign Minister in Colombo on Wednesday announced the largest Hungarian road construction project which is getting under way in South Asia.

Betonútépítő is building two large motorway overpasses near Sri Lanka’s capital as part of a 20 billion forint (EUR 56m) development, the ministry said in a statement.

Péter Szijjártó noted that the government supports Hungarian companies entering international markets. Hungary’s Eximbank is backing the investment which is expected to conclude by October 2023.

“We now have a success story … with the largest Hungarian road-building project in this part of the world,”

he said. Metal structures for the construction are being made in Nyíregyháza, while their delivery will take place in March.

In Colombo, Szijjártó is meeting Sri Lanka’s prime minister and the ministers of commerce, education, travel and foreign affairs. 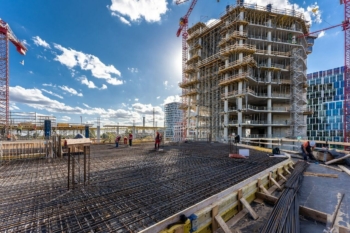