Epic’s latest video game development engine, Unreal Engine 5, has won the hearts of developers and fans alike. The engine implements new technologies such as Nanite, Lumen, and many other improvements.

During the State of Unreal 2022 Keynote Presentation, which focused on the launch of Unreal Engine 5, Epic announced more than 30 studios currently developing titles on the engine, with Sumo Digital being chief amongst them.

Sumo Digital’s venture in India started more than a decade-and-a-half ago with Sumo Pune, which is currently developing titles on Unreal Engine 5. The studio assisted in the development of many games such as Hood: Outlaws & Legends, Sackboy: A Big Adventure, Spyder, Crackdown 3, Team Sonic Racing, and Hitman 2.

Sumo India recently expanded their venture in the country with the Sumo Bangalore studio late last year. Sumo India are currently expanding and are looking for talented developers to join the team and work on Unreal Engine 5. 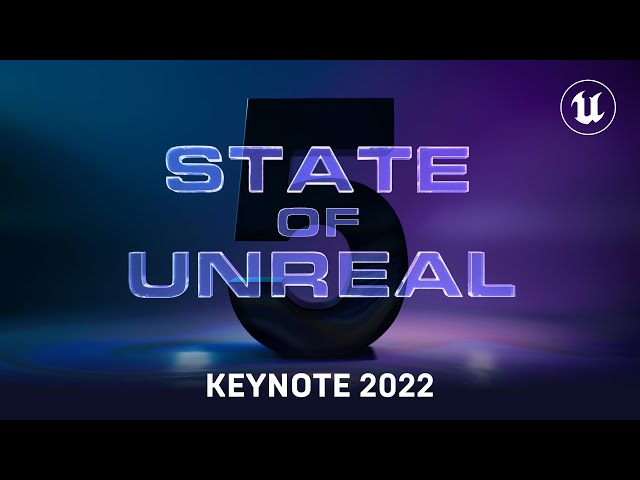 In an exclusive conversation with Sportskeeda Gaming’s Suryadeepto Sengupta, Amit Kumar Mehar, the Senior Graphics Programmer at Sumo India discussed Unreal Engine 5, and Sumo Digital’s experience working with it. The following is an excerpt of the interaction.

Amit: There are several benefits to using Unreal Engine. It’s simplistic in how our developers can use it, and powerful too, which has allowed us to create some of the amazing games you see today. It is a very much ‘in-demand’ game engine that a lot of people from all backgrounds, from graduates to veterans developers, have had experience with.

One of the simple yet effective features that make UE stand out is ‘Blueprints.’ These nodes allow our developers to create vast projects without the need for coding or writing scripts.

Better still, it’s constantly updated with new tools and improvements, which means we can always keep up with the latest technology available to ensure our games run and perform as smoothly as possible.

Q: Sumo Digital has developed many titles like Sackboy: A Big Adventure and Hoods: Outlaws & Legends on Unreal Engine. What has been your experience developing games on the engine? What have been some of the key highlights of working on Unreal Engine?

Amit: I think one of the most important factors that often gets overlooked when selecting an engine is how “shippable” the underlying systems are. On the surface, every engine looks appealing, but it’s the final stretch to release when we get to know the true potential of any engine.

From optimizations to supporting platform features, having access to engine sources has proved to be very beneficial. The open-source nature of the engine has allowed us to easily integrate hotfixes from newer versions of the engine without having to upgrade the entire engine.

All the systems provided by Unreal are highly customizable and allow developers to tweak the engine to meet project-specific requirements. Unreal’s plugin system has enabled us to create a repository of tools and systems that can be easily shared between projects. 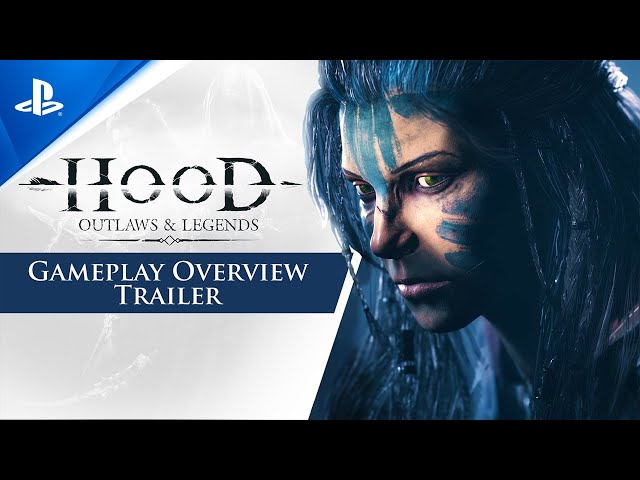 Q: Unreal Engine is arguably the most famous commercial engine available right now. From Indie developers to AAA studios, the engine is being used across the industry at different scales. What do you think is the reason behind this widespread popularity?

Amit: I think it is down to the accessibility mainly. Unreal Engine uses C++ programming language, which is a big plus for the vast majority of game developers.

Not to mention the fact that we can harness high-quality post-process effects, use photoreal renderings in real-time, and have access to Unreal’s own Audio Engine to create the right ambiance for our games.

Ourselves and other big video game companies like Sony, EA, and Rockstar have been using Unreal Engine for a number of years, and it’s no wonder why as it provides our developers with limitless flexibility to envision and create worlds that our players will love to explore.

Epic has always provided excellent content examples that try to showcase real-world examples and are very good starting points for getting started with Unreal Engine.

With UE5 they have also launched ‘Epic Developer Community’ which provides a platform for developers to share code snippets, and tutorials and participate in discussions as a community.

Amit: We cannot go into any details on unreleased, work-in-progress titles – sorry about that – but I can confirm that we are actively working on AAA titles that are being developed in Unreal Engine 5.

It is, without a doubt, one of the most integrated engines we have seen in modern game development, and we are looking forward to exploring all of its capabilities.

Amit: As you would expect with any new form of the game engine, Unreal Engine 5 packs in more technological features than its predecessor. When it comes to dynamic lighting, UE5 has Lumen and Nanite technology support, which you’ve probably seen examples of in Epic’s recent showcases with the detailed cave and ancient building designs.

The attention to detail and how you can bring game worlds to life is nothing short of astounding. To be honest, most game studios have only just scratched the surface.

A lot of core systems have been reworked to play nicely with open-world games. Developers would have a lot less to worry about when dealing with some of the common issues associated with big world sizes. UE4 addressed rendering issues associated with large coordinate systems, and in UE5, Epic has added similar fixes to gameplay/networking systems as well.

Amit: Our developers at Sumo India have become accustomed to lots of exciting features that Unreal Engine 5 has to offer. Again, we cannot go into too much detail as we don’t want to give away information regarding projects in development.

One thing that I can comfortably say for the majority of the industry using Unreal Engine 5 is that Megascans will be a game-changer, quite literally, especially for smaller studios. Having access to a huge online library of high-resolution, 3D scans to help build environments comes in handy, and takes away painstaking hours of trying to create detailed worlds.

From a gameplay perspective, I am more excited about Lumen. Most of the current-gen games use baked lighting, which means there are restrictions on how the player is allowed to interact with environment. Moving objects around can break the illusion and having a dynamic GI solution like Lumen means players would be able to alter the world without breaking scene lighting.

Q: What are your thoughts on Unreal Engine expanding beyond the gaming industry and being used in other entertainment industries? Such as to create CGI motion pictures or more recently creating real-time virtual sets for projects like The Mandalorian and Thor: Love and Thunder?

Amit: I think it is a fantastic step for Unreal Engine. We have seen first-hand the power that this engine possesses in order to create some of the best games on the market, with no doubt a lot more to come which will truly immerse us in a new generation of gaming.

Moviemakers and TV producers have seen its potential and I’m pleased that they too are benefiting from its capabilities. That sense of immersion shouldn’t just be encased in video games, we should expect to feel it when we go to the cinema or sit down on the sofa to watch the latest movie on Blu-ray – and that’s something that should be celebrated.

Q: What do you feel is the biggest generational leap in video game development, going from Unreal Engine 4 built for PS4 and Xbox One to Unreal Engine 5 titles from ground-up developed exclusively for PS5 and Xbox Series X|S, utilizing all the hardware advancements brought by the Ninth generation of consoles?

Amit: Besides Nanite and Lumen, which we have already discussed in detail, Unreal Engine 5 contains a lot of workflow improvements.

Q: Sumo Digital has been one of the most prominent video game studios in India for nearly a decade and a half and has recently expanded to a Bangalore Studio, alongside the established Pune studio. Over this period of time, what has been your experience developing video games and how would describe the game development culture in the country?

Amit: Sumo India began its journey over 15 years ago, and since then we’ve seen rapid growth in the market with more and more people engaging with video games in ways they hadn’t before.

India has primarily been a mobile gaming country, but there’s been a shift towards console and PC gaming over the last few years. With the recent pandemic lockdowns, millions of people took up games as a way to escape the worries beyond their homes, and that’s certainly seen a lot more people feel differently about video games in a general sense.

The technology continues to get better, and we’ve been lucky enough to work on some fantastic projects with plenty of AAA games co-developed at our very studio in Pune. Our Bangalore studio is in its early stages, but we’re excited to see it flourish – alongside our expansion at the Pune studio.

Our people are some of the most talented in the country, and it’s a real honour to have them with us, but we won’t stop there. We’re continuing to expand and have a range of career vacancies available right now for both studios.

Q: How do you perceive the future of Sumo Digital in India and the video game development culture in the country?

Amit: I truly believe that Sumo India is among some of the major video game studios that have set the precedent in recent years when it comes to video game development in India. As I said, we’ll continue to expand and look at ways to bring in more talented people, as well as embrace the latest technology to help us create some amazing games.

We want to be seen as pioneers for video game development in this country, and with our current plans in place, I believe that will be the case for many years to come.