In 2018, amid growing criticism of its management of a $334 million bond measure meant to pay for school construction and renovations, the Beverly Hills Unified School District (BHUSD) Board of Trustees called on residents with construction and development experience to join a new advisory group. In a move meant to reassure the taxpaying public, the Board tasked the Citizen Construction Advisory Committee (CCAC) with “help[ing] the board provide accountability to the Beverly Hills community.”

But more than three years later, the Board and the public had yet to hear from the committee. That was, until March 4, when the three members of the CCAC presented an update on district construction projects at a study session on offering a mostly positive take on the controversial and expensive efforts. Board members expressed frustration with the committee, saying that a group tasked with transparency had operated with anything but.

“Even this committee being here tonight and giving us a presentation now after years, from what I understand, is further evidence of the fact that we have not had the proper accountability and governance on this construction program,” said Board member Gabriel Halimi.

“Just by the fact that we’re having this conversation tonight, and all of a sudden, all this information is being thrown at us, it’s just further showing us that we have a problem on our hands,” he said.

The committee itself has a mostly symbolic role in the construction process. Only one committee, the Citizen Bond Oversight Committee (CBOC), is required by law. The CBOC has been meeting since 2009.

But the tension on display in the meeting has grown out of concerns over the management of hundreds of millions of dollars in voter-approved bonds for school improvement projects. At an October study session, it was revealed that the program was running a $129 million shortfall.

But even as voters debated and ultimately passed Measure BH, some began to express doubt in the handling of the funds. Then-Vice Mayor John Mirisch opined against Measure BH in a 2017 blog post on his campaign website, arguing that the School Board had failed to deliver results with the Measure E funding.

“We should not be giving this District another dime until BHUSD can right the ship; until it can prove it deserves our trust to spend an additional $400 million on top of the $344 million from Measure E; until it provides our kids with the kind of education they deserve; and until it stops breaking promises to parents and voters,” Mirisch wrote.

In part to address some of the concerns regarding oversight of the construction projects, in May 2018, weeks before Measure BH would pass, the Board approved the formation of the CCAC.

The idea for the committee was proposed by Don Blake, the owner of the company overseeing the bond programs, Team Concept Development Services (TCDS).

He said that he had used a similar model in his work at another school district. CCAC would offer support “to complete construction projects on time, within budget, and at minimum risk,” Blake said.

As laid out by Blake, members of the committee would be selected by himself and Superintendent Dr. Michael Bregy. Both Blake and Bregy would also advise the committee, which would meet monthly and release quarterly reports to the Board.

While Measure E already required the district to have an oversight body, the CCAC, Blake made clear that his proposal would serve more of a communications function, relaying information to the public.

“This is a group of people that can communicate how we actually do this,” Blake said.

Former Board member Howard Goldstein, who expressed support for the proposal, praised Blake in 2018 for opening himself up to oversight.

“I think that speaks volumes for you, quite frankly,” said Goldstein, who now serves on the committee.

Over the three years since its formation, CCAC has not released any report to the Board. Additionally, critics have pointed out that the committee does not hold public meetings, nor has it released minutes or documents from its meetings.

March 4 was the first time the Board heard from CCAC. Although the committee was originally envisioned with five to six members, only three sit on it currently, including Goldstein, Jason Rund, and Ted Fentin.

Bregy explained the lack of quarterly reports, saying that the committee did not have “information to share to the Board” up until March 4.

“But it has been an active committee,” he said. CCAC has met 22 times since its inception, according to its March 4 presentation.

Pointing to the completion of two buildings on the Beverly Hills High School campus, B1 and B2, Fentin said that the bond management program was working. Members of the committee touted that buildings B1 and B2 had come in on time and under budget, with savings of $9 million.

“In my opinion, we are on the right course, albeit with bumps in the road. I’m in the construction development business, we all are facing them. But our bond management and our building program is working. It ain’t broke, so as the saying goes, I don’t think we need to fix it,” said Fentin.

Fentin also presented a new “midrange” estimate of the program’s cost overruns, previously reported at $129 million in October but now put at $69 million. The update was received with skepticism by certain board members and came with the caveat that it included $20 million in state funding that had not yet been applied for. Without that, the revised figure sits at $89 million.

“Regardless of which shortfall amount you consider correct, $89 million or $129 million (both are speculative), the fact is that the modernization program is delayed and short the funds necessary to complete the projects promised in Measure BH,” said Board President Mary Wells in a statement to the Courier.

Pam Johnson, Program Manager for TCDS, said that both the $129 million and $69 million estimates are correct.

“The 129 million is [the] worst case scenario if you bid the projects in 2024. The CCAC’s numbers are presuming that you go ahead right now,” Johnson said, attributing the difference to rising construction costs.

Board member Noah Margo defended the committee against accusations of poor transparency, asking his fellow board members what they “feel is not being transparent.”

“We clearly have an issue with transparency and accountability when it comes to our bond construction program making it difficult to evaluate and ensure that we have received the best value for our taxpayer dollars,” Wells told the Courier.

According to Wells, the Board is in the process of reviewing the program and its stewardship under TCDS and intends on issuing a request for new potential managers. 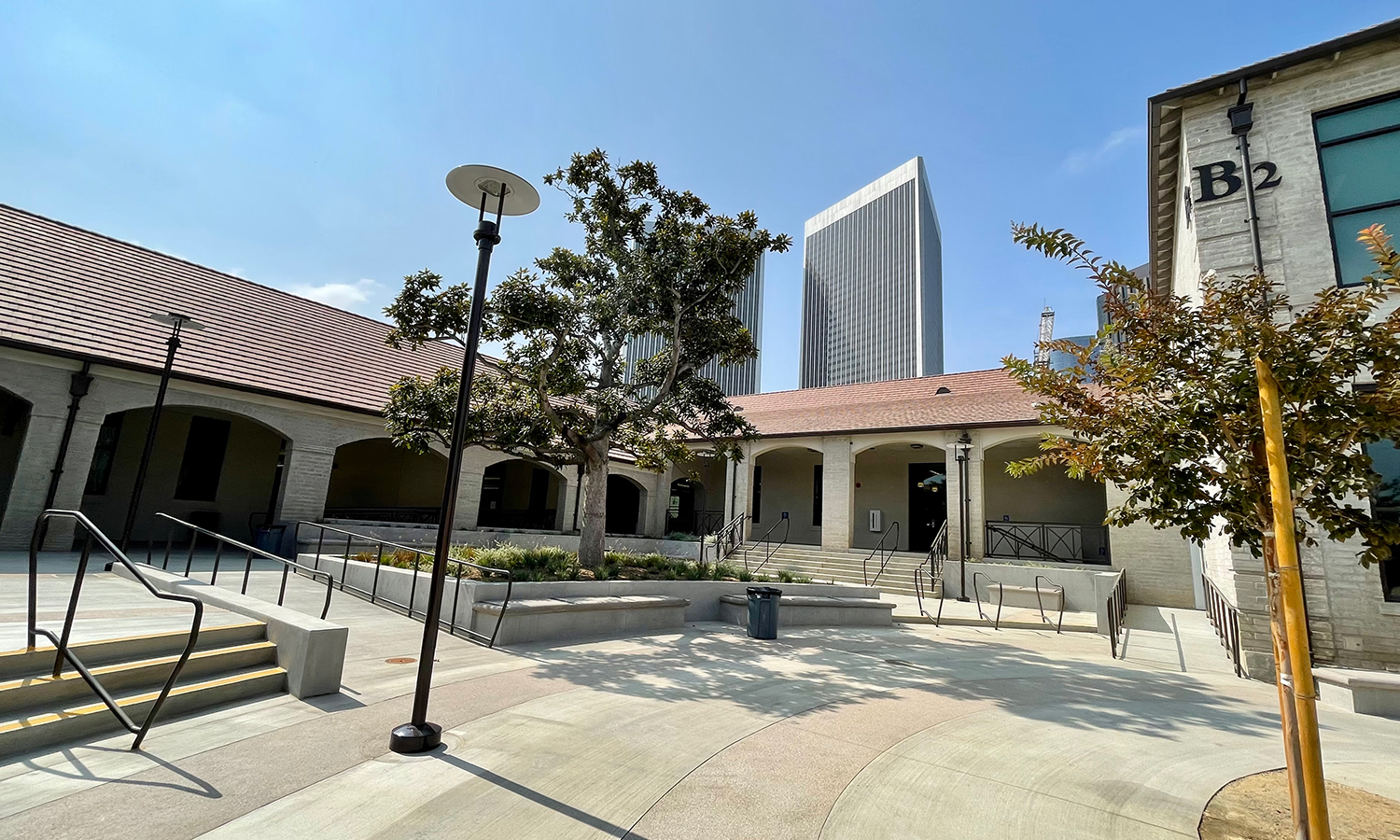