The Tokaj Wine Region is one of the regions in Hungary that has become famous primarily for its winemaking. The region’s wines have been known throughout Europe since the Middle Ages, and the wine business was reorganised in the 1990s, after the collapse of the Soviet-backed political system. The touristic significance of the region is high; therefore, Tokaj has been declared a key tourist development area by the Hungarian State, which means there will be a lot of attractive new investments in the region.

This time, the company behind the Tokaj Wine Region issued a tender for the establishment of a chairlift and the renovation of the Kopasz Hill TV tower, which is unique in Hungary.
The chairlift is scheduled to run all year round, on a trail of about 2,000 metres, says Telex.hu. The chairlift will depart from the area called Fesztiválkatlan and arrive at the top of Kopasz Hill.

István Dévald, the managing director of the company, told Turizmus.com that the TV tower built in the 1960s was still a popular excursion destination in Tokaj: people go up to Kopasz Hill only to see that it is closed for visitors at the moment.

Hence the idea that in order to further develop tourism, the existing TV tower will be filled with guest-friendly features so that visitors can admire the area from a height while enjoying new services.
The development is expected to increase the number of visitors in Fesztiválkatlan. The plans include a 600-square-metre, multi-storey building. 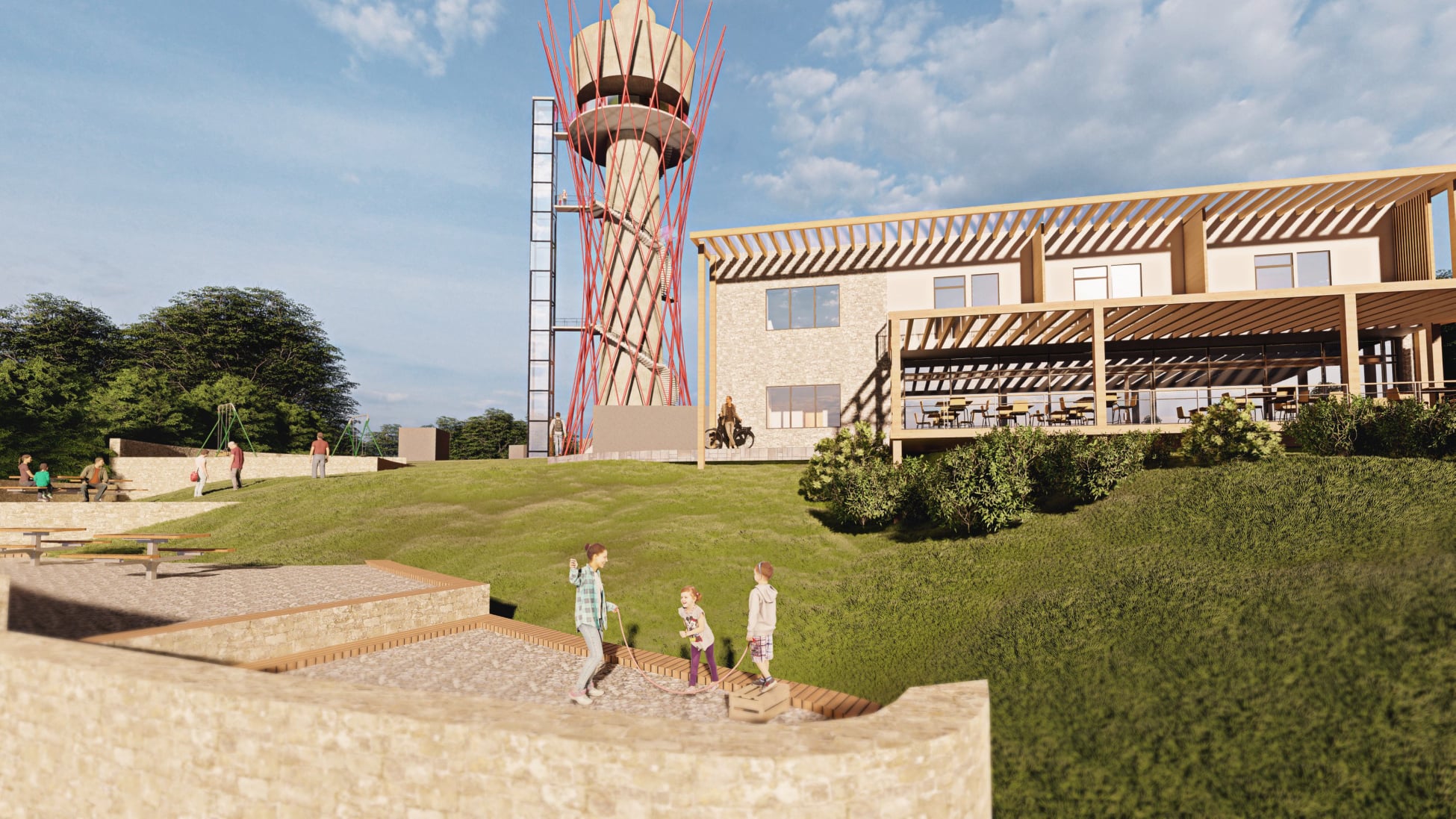 While visiting the complex, visitors are going to be able to enjoy exhibitions, buffets or restaurants on the first floor, but the main attraction will be a 50-metre-high panoramic lift next to the TV Tower, which will be connected to the tower at the top by a bridge. The lookout tower, which many simply call the  “mushroom”, is also going to be renewed, and a panoramic staircase is going to be created as well.

The Tokaj region is an area of 5,500 hectares of vineyards and includes 27 towns and villages in total. The area is best known for its sweet aszú wines, made from nobly rotten grapes. We wrote an article 2 weeks ago about the Tokaj wine and French king Louis XIV’s famous saying about the Tokaj wine: “C’est le roi des vins et le vin des rois“, meaning “The King of wines and the wine of Kings”. You can read that article here. 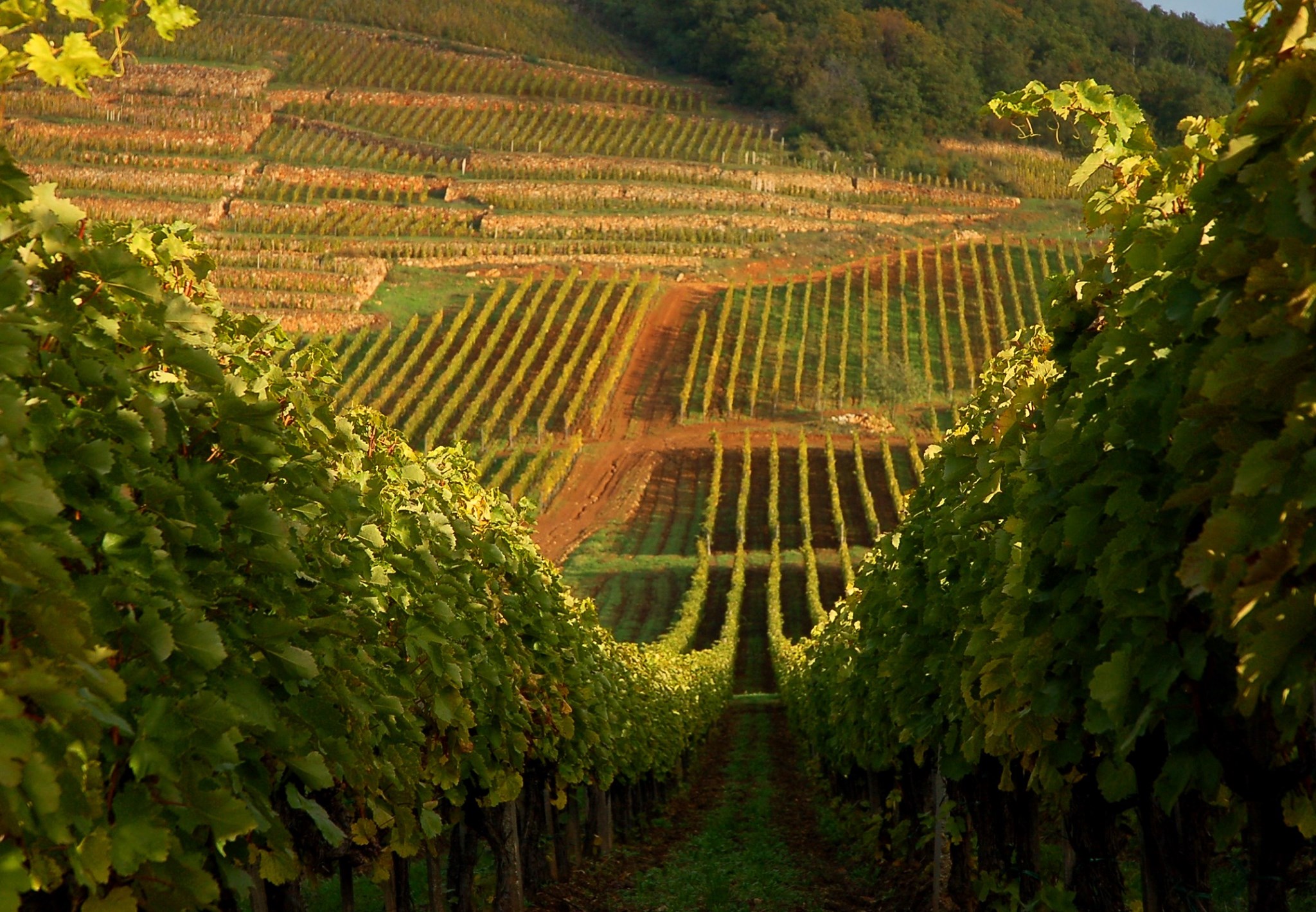 There is another big development going on in the Tokaj region: the world’s longest suspension bridge construction has started, we suggest you read our article about that, too. You can find it here.