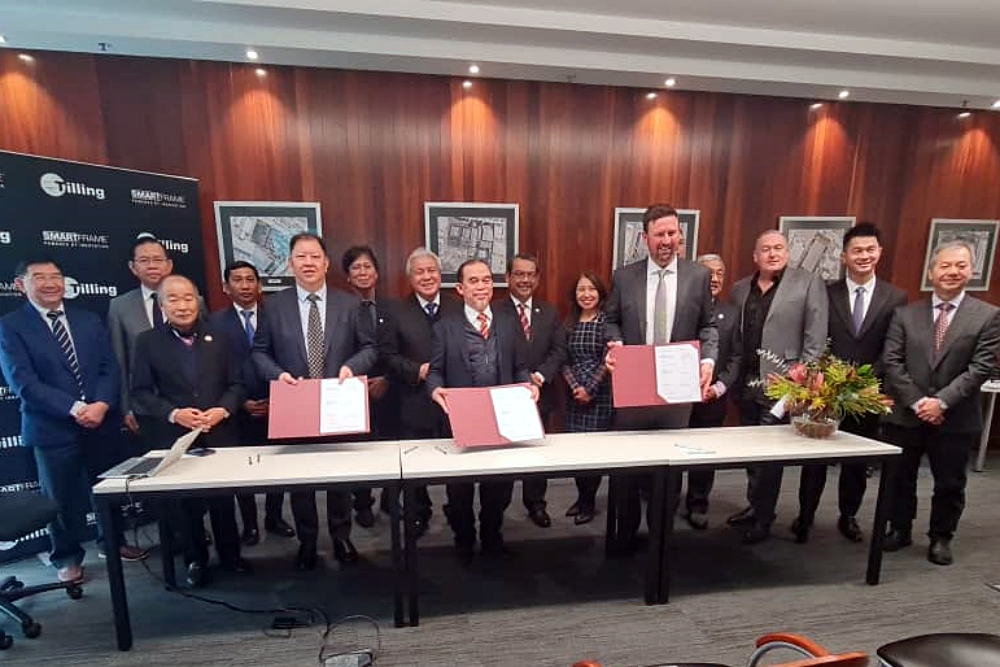 According to a press statement, STIDC signed a Memorandum of Understanding (MoU) with the two companies in Melbourne, Australia yesterday which will see a feasibility study to be conducted for a joint venture investment to develop an engineered wood plant in Sarawak by utilising timber from planted forests.

The MoU is a manifestation of the state’s commitment to implement its transformation plan to promote high value-added products from planted forest materials. It is also in line with the Post Covid-19 Development Strategy (PCDS) 2030 which aims to generate economic prosperity, social inclusivity and environmental sustainability.

The proposed project will attract an investment of about RM120 million and it is projected to generate an annual earnings of RM78 million.

The collaboration and investment of this project is also in line with Sarawak’s aspiration to promote green development, environmental sustainability and carbon storage.

STIDC’s role in the project will be to facilitate the proposed investment and material requirements whereas Tilling Timber will be responsible for developing and securing the market of engineered wood products.

Woodsfield Glulam Manufacturing will be responsible for transferring technology on engineered wood manufacturing based on their commercial production experiences.

Following the signing of the MoU, the Sarawak delegation later visited the Tilling Timber factory.