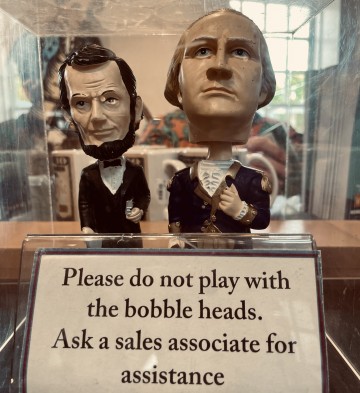 Great leaders reduced to bobbleheads for sale at the Mount Vernon gift shop. Lincoln insisted that the construction of the U.S. Capitol dome continue during the Civil War.
PHOTO: William C. Richards.

Should architects and designers run for political office? This column often bemoans the lack of architectural knowledge on the part of those who run, and thus plan, our city and state. Entrusting our built future totally to politicians has not worked out all that well. Perhaps it is time for planners, graphic designers and landscape architects to enter the political arena.

Ignorance of the building arts was not always a given; for a long time, it was quite the opposite: Many of our founding fathers planned their own homes and were conversant with contemporary architectural fashions. George Washington, a land surveyor by training, built his home at Mount Vernon in the latest Neo-Palladian fashion; he also laid out the gardens, relying on French and English precedents. Moreover, he was actively involved in the planning of the new capital city named for him, and built to the plans of a French military engineer. (The less aesthetically astute Andrew Jackson truncated the grand allée of Pennsylvania Avenue by plunking the Treasury building right in  the center of the avenue.)

At Mount Vernon, Washington specified that wooden walls be scored to look like stone. PHOTO: Library of Congress

Washington and Thomas Jefferson understood the importance of architecture in shaping the image of a fledgling nation. Although there was no formal design training then, Jefferson was more than an amateur. He entered the competition for the U.S. Capitol, while his state house for Virginia was the first civic structure based on a specific classical temple. The Pantheon in Rome, another Roman monument, was the model for the Rotunda at the University of Virginia, where ten flanking pavilions each illustrated details from ancient landmarks. 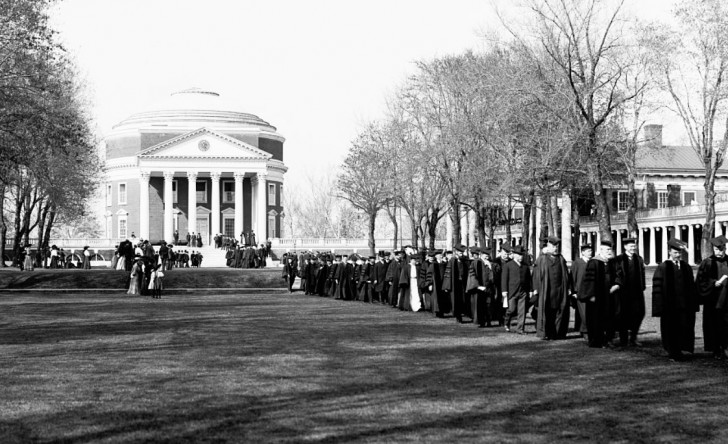 As president of Princeton University, Woodrow Wilson created a new and widely influential version of the American university based on the Gothic of Oxford and Cambridge. He also designed his own home in Princeton in the Tudor style. 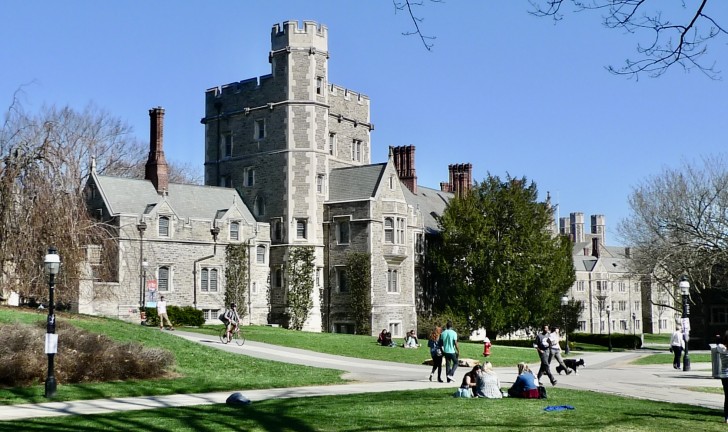 Dormitories at Princeton University in the Gothic style. PHOTO: Will Morgan

Among Franklin Roosevelt’s New Deal programs was the Historic American Buildings Survey, which supported an army of struggling architects by employing them to document our built patrimony. But FDR was also an architect manqué. He was intimately involved in the remodeling of the Oval Office and he even penned a new case for the White House piano. Plus, he designed the Roosevelt Library at his home in Hyde Park, New York.

Yet, as the acerbic Baltimore newspaperman H.L. Mencken wrote in 1920, “As democracy is perfected, the office of the President represents, more and more closely, the inner soul of the people.” It seems a foreign idea today that our leaders should know anything about how cities are planned or how our buildings–to use Churchill’s phase–shape us. But there have been a few bright spots over the past few decades, such as design initiatives in the Lyndon Johnson presidency, including the establishment of the Department of Housing and Urban Development.

Typical was the embarrassing moment during a royal visit to Washington in 1970 when, during a tour of the Capitol, Prince Charles asked House Minority Leader Gerald Ford why the bald eagle was the symbol of America. The eagle was chosen by the founding fathers as a Roman Republican symbol, an antidote to the British lion. Yet, the soon to-be-president hadn’t a clue about the eagle’s origins, mumbling something about a fierce and majestic fowl. 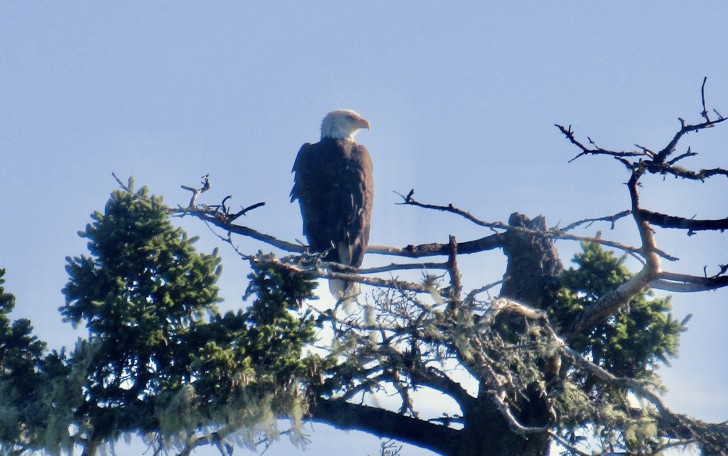 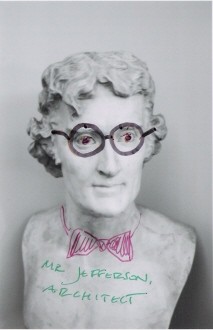 The last architect to serve in the Congress was New Hampshire Democrat Richard Swett, who served two terms in the late 1990s. At the same time, Robert Weygand, who represented Rhode Island’s 2nd District, was a trained landscape architect. In the 1970s, Frances Sargent, an MIT-trained architect and environmentalist, was the Republican Governor of Massachusetts. Sargent was best known for changing his pro-roadway expansion stance to one of being virulently anti-highway.

Architecture is one of the most difficult professions there is–one has to be artist, engineer, financial overseer, construction manager, psychologist, spiritual advisor, and more. In Sidney Lumet’s classic film “12 Angry Men,” it is the architect who shepherds the contentiously split jury to a consensus. In short, an architect may be a better leader than a golf-playing lawyer, and certainly more interesting.

Will a designer want to give up his horrendously stressful but perhaps artistically fulfilling job to run for city council, the State House, Congress, or mayor? Architects and their fellow professionals need to be encouraged to get closer to the power making. At the very least, any kind of designer could inject some ideas, and maybe add some zest to the pathetically lackluster campaigns for Mayor of Providence and Governor of Rhode Island.

GoLocal architecture critic Morgan has an undergraduate degree from Dartmouth and two graduate degrees from Columbia. He has taught at Princeton and at Brown. He likes to remind people that the Ivy League is merely a collegiate athletic conference.