‘culture is the whole reason that we want to be architects’, say sharon johnston and mark lee in this short film directed by tomboy. the 3-minute film is the first in a series titled ‘sight specific’, where artists and architects talk about their creative process and share personal stories.

in this first profile, the founders of LA-based architecture firm johnston marklee discuss the difference between art and architecture, the ‘casual decision’ of opening their office, and how the small buildings they undertake are like rooms in the city. ‘it’s a quiet thing but I think it’s profound’, notes sharon johnston. the film takes viewers through the johnston marklee studio and on site at past works, exploring and experiencing it through a new lens. 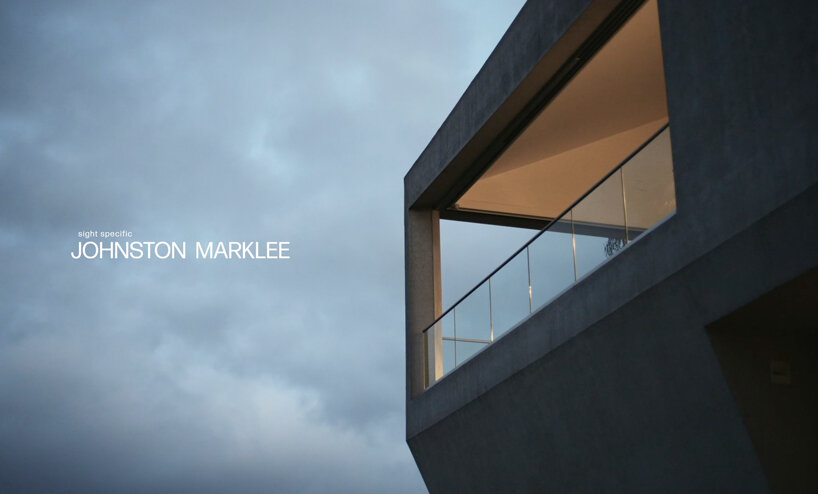 sharon johnston and mark lee first met as students at the graduate school of design (GSD) at harvard. the pair then went on to found johnston marklee in 1998 in los angeles. the award-winning architecture firm boasts a diverse portfolio with projects of varying scale and typology, spanning 14 countries throughout north and south america, europe, and asia.

johnston marklee’s work is visually striking with a carefully considered aesthetic, and their approach is rigorous yet still open and experimental. though the studio is based in los angeles, their work and perspectives are significantly informed by their time spent traveling for projects and to teach, giving them a multidimensional point of view. 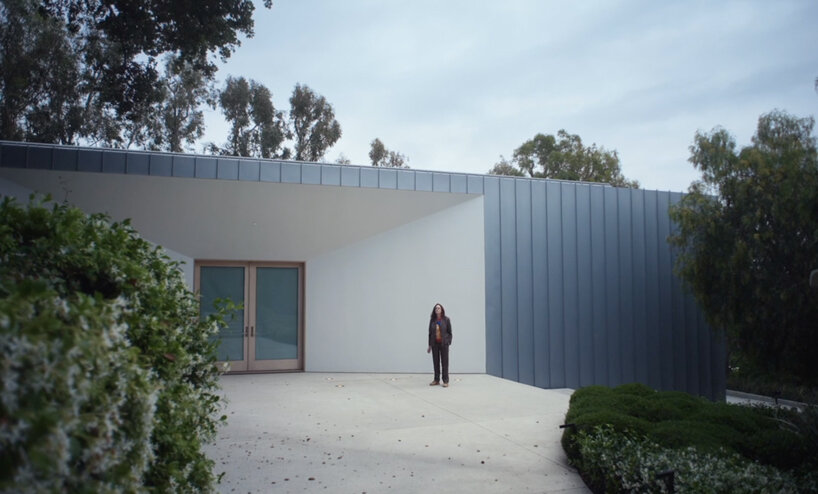 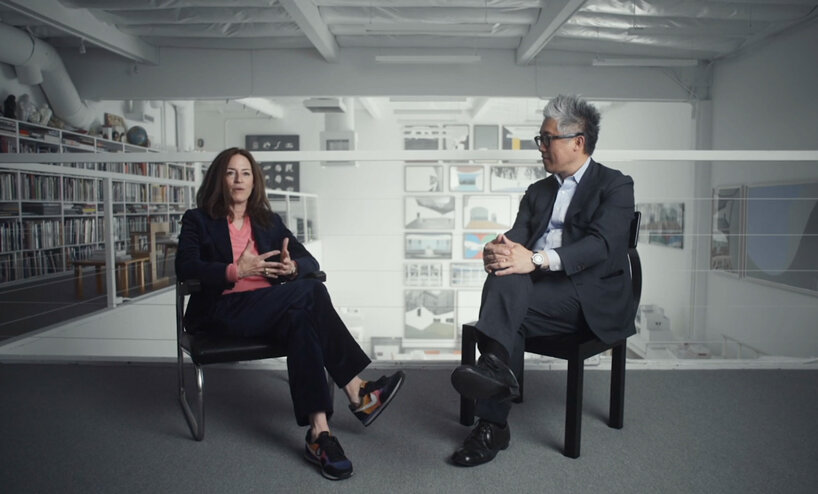 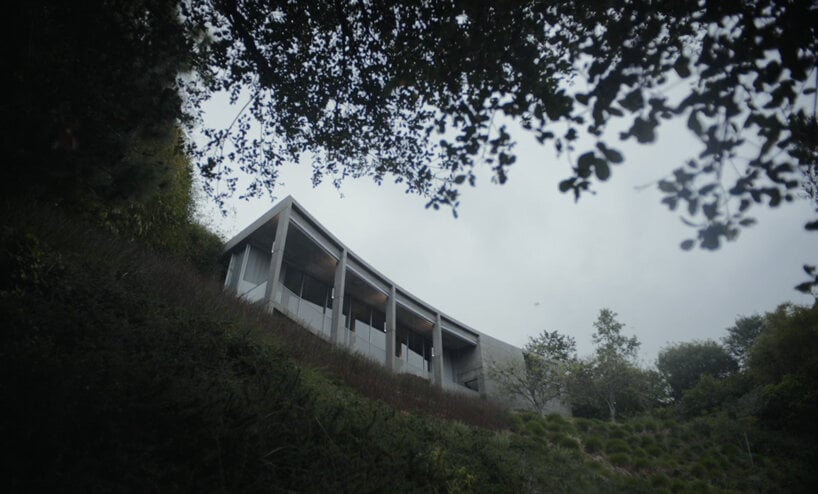 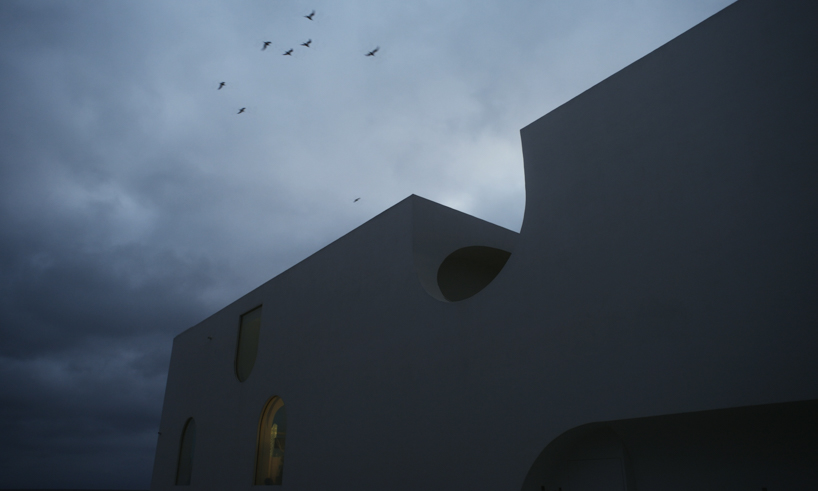 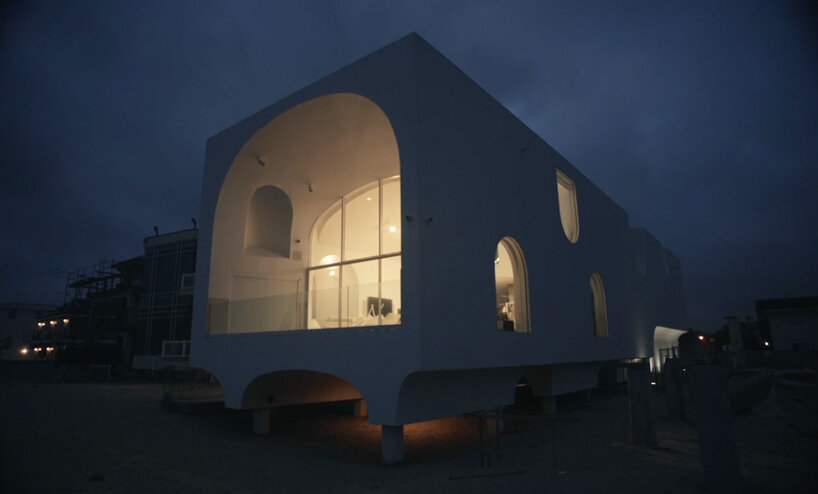 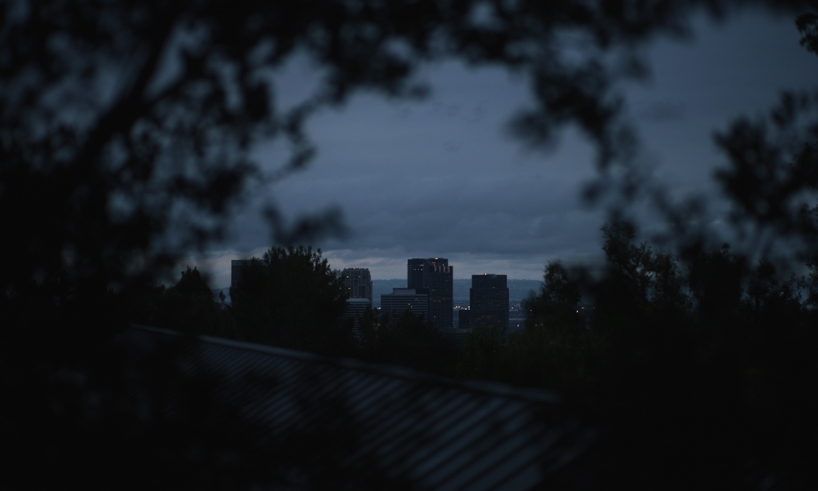