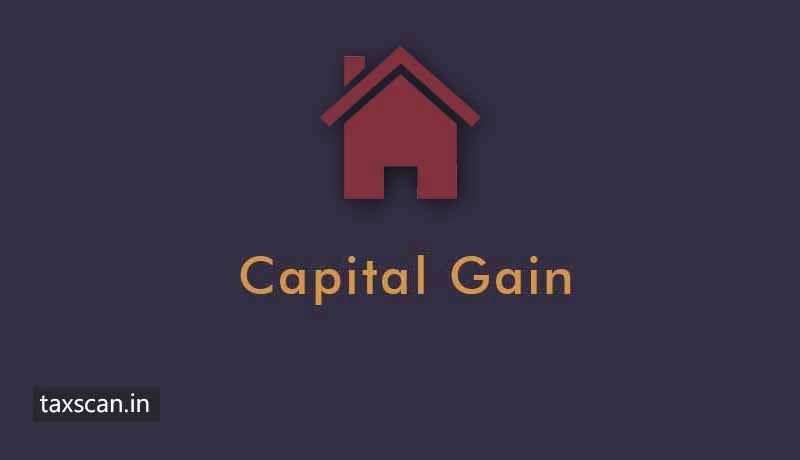 The Bangalore Bench of Income Tax Appellate Tribunal ( ITAT ) with respect to the right to receive built-up area under the Join Development Agreement has directed Assessing Officer to examine the entire gain that has to be considered as a long-term capital gain.

The assessee, Mr. Muppala Bhasker Reddy along with Ms. Bejawada Swarupa purchased a property. After one year both of them along with two other people entered into a deed of partnership under which they agreed to carry on the business of the purchase of immovable properties and dealing with the same for construction, development, marketing, maintenance, etc. The property purchased by the assessee was not brought in firm as property of the firm.

The AO has held that the JDA was entered into as part of the business of the assessee and therefore income derived from sale of assessee’s share of built-up area which the assessee was to receive under the JDA had to be regarded as income from business. The CIT(A) however took the view that income from sale of built-up area has to be regarded as “Capital Gain”. Aggrieved revenue filed an appeal before ITAT.

The Coram of SRI N. V. Vasudevan, Vice President And Sri B. R. Baskaran, Accountant Member “we find that the AO has not examined the claim of the assessee under the head “Capital Gain” in accordance with the provisions relating to capital gain as given in the Act. We, therefore, remand the question of computation of Capital Gain to the AO after the due opportunity of being heard afforded to the assessee”.

Support our journalism by subscribing to Taxscan AdFree. Follow us on Telegram for quick updates.