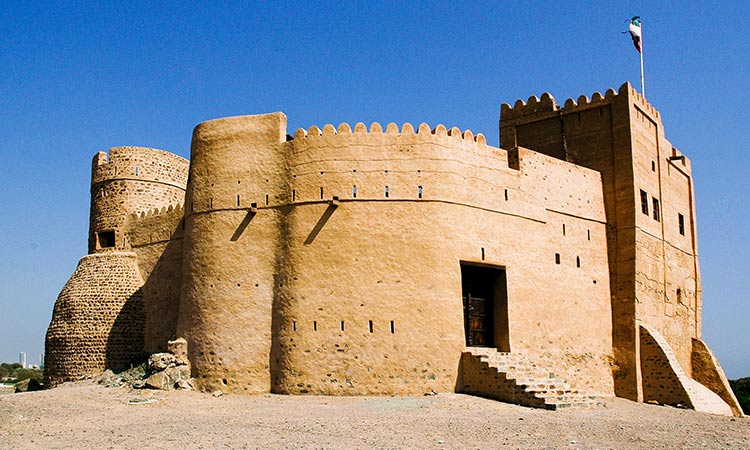 Fujairah fort is a historical landmark and is known for its fight against colonialism.

Philosophy House in Fujairah was inaugurated as a centre of philosophical and pioneering activity in the countries of the Arab Gulf and in the Arab world in general.

It seeks to revive critical thinking and inculcate aesthetic analysis in new generations of intellectuals and creatives in the UAE, as well as to study the urgent and troubling issues facing Arab countries, such as marginalisation of women, the declining role of scientific research and to publish philosophical books and pamphlets to raise awareness, among other purposes.

The faculty and members strive to make the House, metaphorically speaking, as tall as the Hajar mountains and as strong as Fujairah fort.

What is the story of Philosophy House in Fujairah?

With the establishment of the United Arab Emirates in the early seventies and the beginning of the renaissance of construction, development, progress and exponential growth of the education sector, philosophy was present in high schools’ curricula and in the faculties of arts at the UAE University. However, at a certain period, philosophy programmes were no longer present for many years.

Then attention was drawn to the absence of philosophy as an important topic of intellectual development; therefore, a decision was made to re-introduce philosophy programmes. The College of Arts and Humanities was established in Abu Dhabi, and the philosophy department was opened in the college.

Under the patronage of His Highness the Crown Prince of the Emirate of Fujairah, Philosophy House was opened as a centre for philosophical activity; it is considered the first of its kind initiative in the Gulf and the Arab World.

Philosophy House is different from the philosophical societies spread throughout the world because the Philosophical Societies represent some sort of gatherings, where a group of people work in philosophy and are active on this basis, while the House of Philosophy in Fujairah is an institution with a scientific and an administrative body.

What is the mission of Philosophy House?

Philosophy House, as I mentioned, is an institution that seeks to spread philosophical awareness not only in the United Arab Emirates but also in the Middle East as a whole. 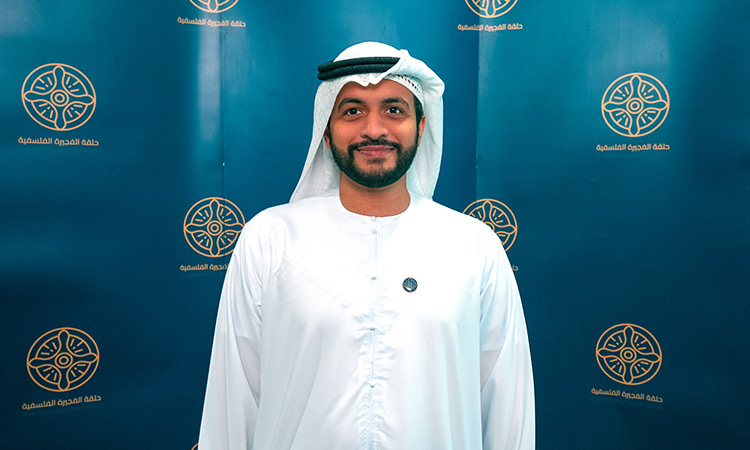 We determined the goals of Philosophy House as follows:

* Issuing books on philosophy and pamphlets that focus on topics spreading philosophical awareness such as enlightenment, modernity, humanism, tolerance, and much more.

* Holding a series of philosophical lectures related to the theoretical possession of reality, whether face-to-face lectures or online conferences.

* Issuing a magazine consistently to present philosophical topics and ideas from Arab philosophers, wherever they are in the world.

What can you tell us about your accomplishments?

We at Philosophy House are very proud to highlight the achievements we have successfully executed until this day and in a very short period. 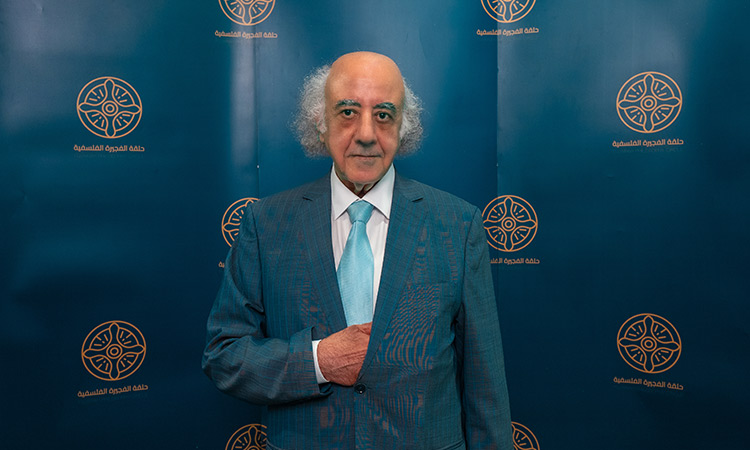 Ahmed Al Barqawi is the Dean of Philosophy House.

Many Arab philosophers were invited to lecture, debate and discuss the topic titled “From the Question to the Problem”. In addition, a special debate about Youth and Philosophy took place.

* The first philosophical magazine issue was published with the contribution of many Arab philosophers.

* This year, the most prominent activities were

* The second philosophical magazine was issued by Philosophy House and the third magazine is under preparation.

* The Necessity of Philosophy book was published.

* The start of a project to publish a series of booklets entitled Questions of Philosophy.

What are your thoughts on the importance of philosophy now and in future?

Philosophy, as I mentioned at the beginning, is the science of logical and realistic thinking. It diligently searches to answer the most important problems associated with humans, from searching for the purpose of his existence to the mystery of his destiny and self-awareness, to the challenges to his happiness, to studying the factors of his alienation.

We learn that you are preparing a special headquarters for Philosophy House …The Arab world will witness the first headquarters of a Philosophy House in the Emirate of Fujairah. This will be an Arab and international enlightenment centre, as the venue will include administration offices, a spacious lecture hall, and a one-of-a-kind specialised library for philosophy books.

We are collecting books of Arab and Western philosophical heritage. In addition, we are opening a philosophy coffee area at the headquarters, which will form a community that gathers local and Arab philosophers and philosophy lovers, along with youth.