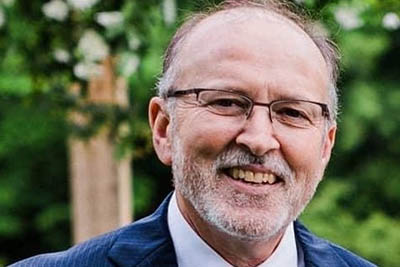 Kelly Mattingly, Director of Public Works for the Town of Blacksburg will retire August 1 after 28 years of service. Through his leadership and dedication to the Blacksburg community, Mattingly has been involved with numerous high profile projects ranging from new roads and bridges to streetscapes, landscapes, utilities, and building construction. His enduring legacy, however, will be the creation of the town’s Environmental Sustainability program.

Most notably, Mattingly initiated the first building energy retrofits to all town facilities introducing energy efficient lighting and HVAC systems; implemented single stream curbside recycling; introduced biodiesel fuel to the town’s vehicle fleet; and most recently began the process of transitioning the fleet to electric powered vehicles, in coordination with the town’s Office of Sustainability.

He has established long lasting community partnerships by supporting the infrastructure needs for annual downtown events; partnering with the YMCA at Virginia Tech on successful programs such as e-Waste recycling; and helping found the non-profit Sustainable Blacksburg, which in collaboration with the town and Virginia Tech, has held a series of annual educational events since 2007. Under his leadership, the town also partnered with Virginia Tech to build a joint salt storage facility to improve snow removal operations in the northwest sector of town.

When asked about the highlights of his career, Mattingly says his greatest achievements were less in the area of things built and more in the development of a strong work ethic and culture within his department. “It’s important that we, as an organization and as individuals, treat our citizens and business community with respect, listen to their concerns, and respond honestly,” said Mattingly. “I would like to think that by doing so, we’ve built a level of trust between Public Works and the community that will carry on long after I am gone.”

Mattingly also believes that future Public Works leaders will need to embrace emerging transportation technologies that hold the promise of reducing our reliance on fossil fuels, reducing traffic congestion, and making Blacksburg even safer for motorists, cyclists, pedestrians, and workers in the roadway. “This will require decision makers to think about where they should be investing their transportation infrastructure dollars today in anticipation of these technologies coming to fruition in the not too distant future.”

“I would like to thank Kelly for his 28 years of service to the Town of Blacksburg. The Public Works Department consistently provided outstanding services to our community throughout his tenure. In addition to his more traditional Public Works responsibilities, Kelly helped lay the foundation for our environmental sustainability programs, which will continue to grow and protect our community resources for future generations. I wish him the best in retirement and in his new adventures with family and friends.”

In his retirement, Mattingly looks forward to spending time with his first grandchild and hitting the road with friends and family for cross country trips and music festivals.

“I am proud to have worked with such dedicated individuals who, at times, under the most extreme conditions have delivered the many services that make our community a beautiful, enjoyable and safe place to live,” said Mattingly. “It has been an honor serving this community for the past 28 years and I will forever be grateful to our Town Council for their continued support and friendship.”

The Town of Blacksburg will conduct a nationwide search for Mattingly’s successor, beginning this month. 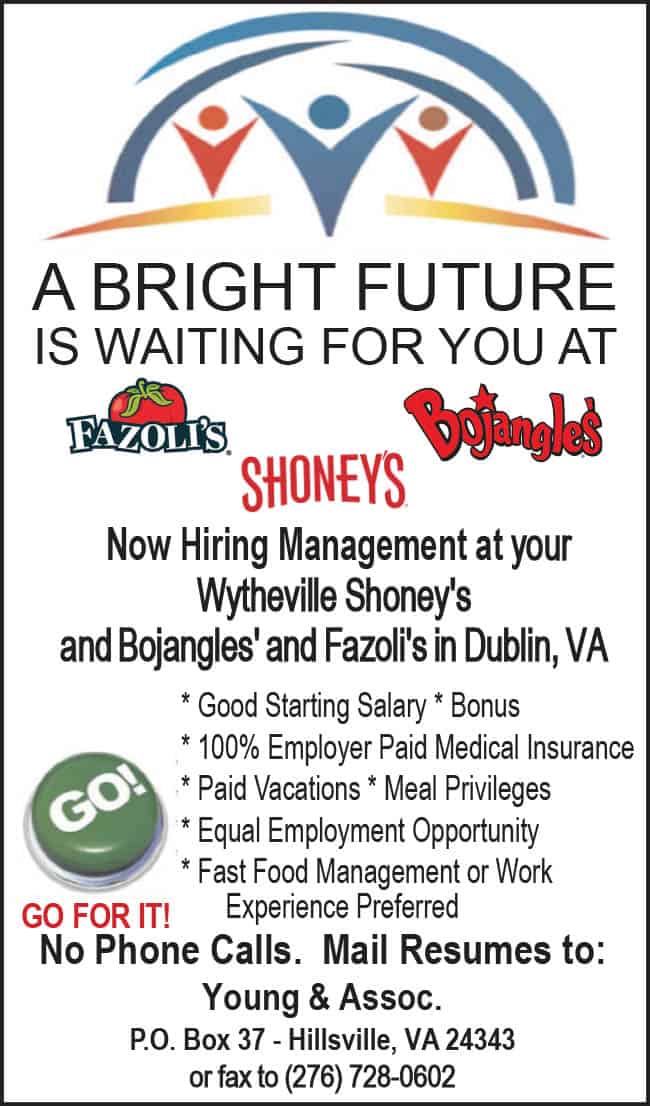