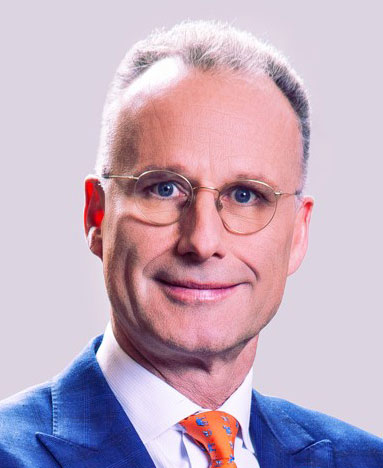 A passionate leader, Markus Iseli boasts more than three decades of high-level hospitality expertise, which have seen him graduate from service and guest relations positions, to the most senior levels of hotel management, with internationally renowned hotel groups such as Hilton, Intercontinental, Four Seasons and Shangri-La. His life in hotels has taken him across the globe, spanning countries including Germany, Kenya, Sudan, the United Arab Emirates, Turkey, Portugal, Syria, the Seychelles, South-East Asia, Switzerland, Italy, Oman, Saudi Arabia, Maldives and finally China. Over the years, this has given him an unparalleled understanding of the needs and expectations of travellers from countless cultural backgrounds, and has helped him establish and develop talents from different parts of the world.

Prior to his close to three years with Kempinski in China, two appointments in the Maldives, first as Pre-Opening General Manager at LUX* Resorts & Hotels, and then as Consulting Executive Director at The Nautilus Beach & Ocean Houses, marked milestones in his hospitality journey, which began in 1983 with Hilton International, after he graduated from Hotel School in Lucerne, Switzerland. Civil engineer by profession, Markus has played a key role in overseeing the design, construction, development, positioning and launching of over ten luxury properties.

Having previously worked in the Middle East region, Swiss born Iseli brings with him an in-depth and well-rounded understanding of the area and its surroundings.