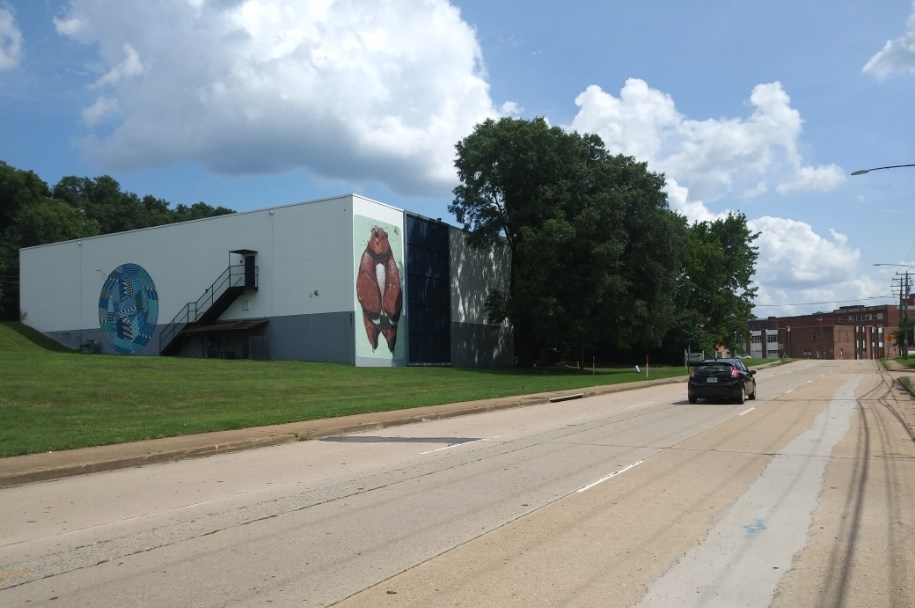 Private and public investments in Richmond’s Shockoe Valley area have prompted a group of local investors to get in on the action.

An LLC led by Rick Jarvis, co-founder of local brokerage One South Realty Group, purchased the 2-acre warehouse property at 807 Oliver Hill Way in a deal that closed July 29. 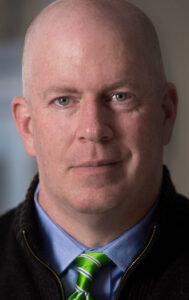 The group bought the property for $1.9 million from an entity owned by Ivor Massey Jr. The city had assessed the property at $1.2 million.

The 20,000-square-foot warehouse is between Oliver Hill Way and North 18th Street just south of the Leigh Street Viaduct that crosses the valley. It’s also across the street from The Oliver, a residential redevelopment of the old Herod Seeds property by Crescent Development and Spy Rock Real Estate Group.

Jarvis said the group, whose members include others involved with One South, does not have immediate plans for the property but sees its potential.

“It really began as a conversation about looking for some infill sites to perhaps do some for-sale housing,” Jarvis said. “This came available, it has a warehouse on it, two tenants and leases, so we decided to buy it as a long-term hold and just see where the market went.”

Jarvis, who co-founded One South in 2008 and has dabbled in real estate development since, said The Oliver apartments factored into the group’s purchase, as did infrastructure improvements that the city is planning along Oliver Hill Way and surrounding roads.

Those plans, called the Shockoe Valley Streets Improvement Project, call for roundabouts to be installed on Oliver Hill Way and 18th Street at their intersections with Venable Street, among other traffic flow and pedestrian improvements.

“Anytime you see new development doing well around a certain area, it’s an indicator that things could be trending in that direction. Obviously, the city feels the same way with that whole roundabout plan they have right there,” Jarvis said.

He added, “At this point in time, (the area) still feels a little bit unproven from a residential standpoint. But there’s enough residential development around it that we thought it could prove to be something valuable for us in the future. Proximity to the hospital and all the other things that are going on around there made it attractive, so we decided to pull the trigger.”

Days before the closing, the Richmond City Council rezoned the property to TOD-1 Transit-Oriented Nodal District, a newer zoning classification that allows for a greater mix of uses and taller building heights. 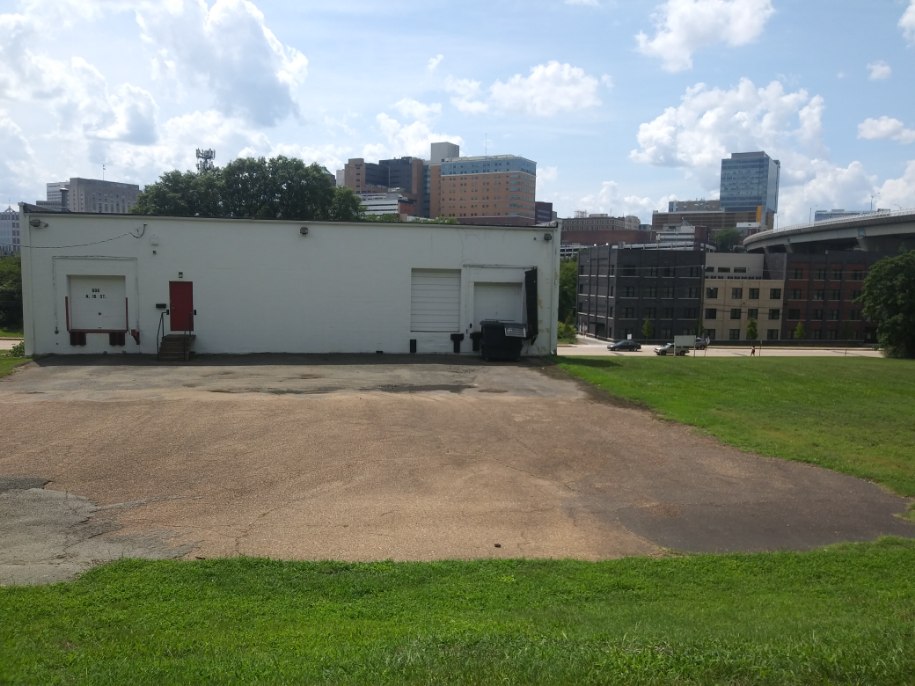 The warehouse is uphill and across the street from The Oliver, an apartment conversion of the old Herod Seeds property, visible at right.

Lory Markham, a land planning consultant and an agent with One South Commercial, filed the rezoning request for the group and is also one of its members.

The rezoning gives the group more options for development, though Jarvis said no plans are in the works. He said residential or mixed-use are likely for the site.

“Obviously, TOD affords a lot more density on the site. We’re not sure that that’s what the market needs by any stretch, but we thought it would at least give us some options if that’s something we choose to pursue,” he said. “For the time being, it’s hang onto it and see where the market takes it.”

The building is currently leased by BambooInk, an offset and digital printer that occupies the lower floor, and VCU, which uses the top floor for storage. Jarvis said several years remain on those leases, which he said would continue.

The warehouse has a history of being used for storage. Previous users include architectural salvage company Caravati’s and furniture retailer LaDiff, which Massey was an investor in along with owners Sarah Paxton and Andy Thornton. The couple and Massey also invested in the redevelopment of the former Watkins-Cottrell building that housed LaDiff and was sold last year to SNP Properties.

“We purchased that warehouse to store inventory for LaDiff at one point,” Massey said of the Oliver Hill property. “Andy and Sarah bought me out of LaDiff. I bought them out of the warehouse. That’s how we split up our affairs, and then we sold the Watkins-Cottrell project recently.” 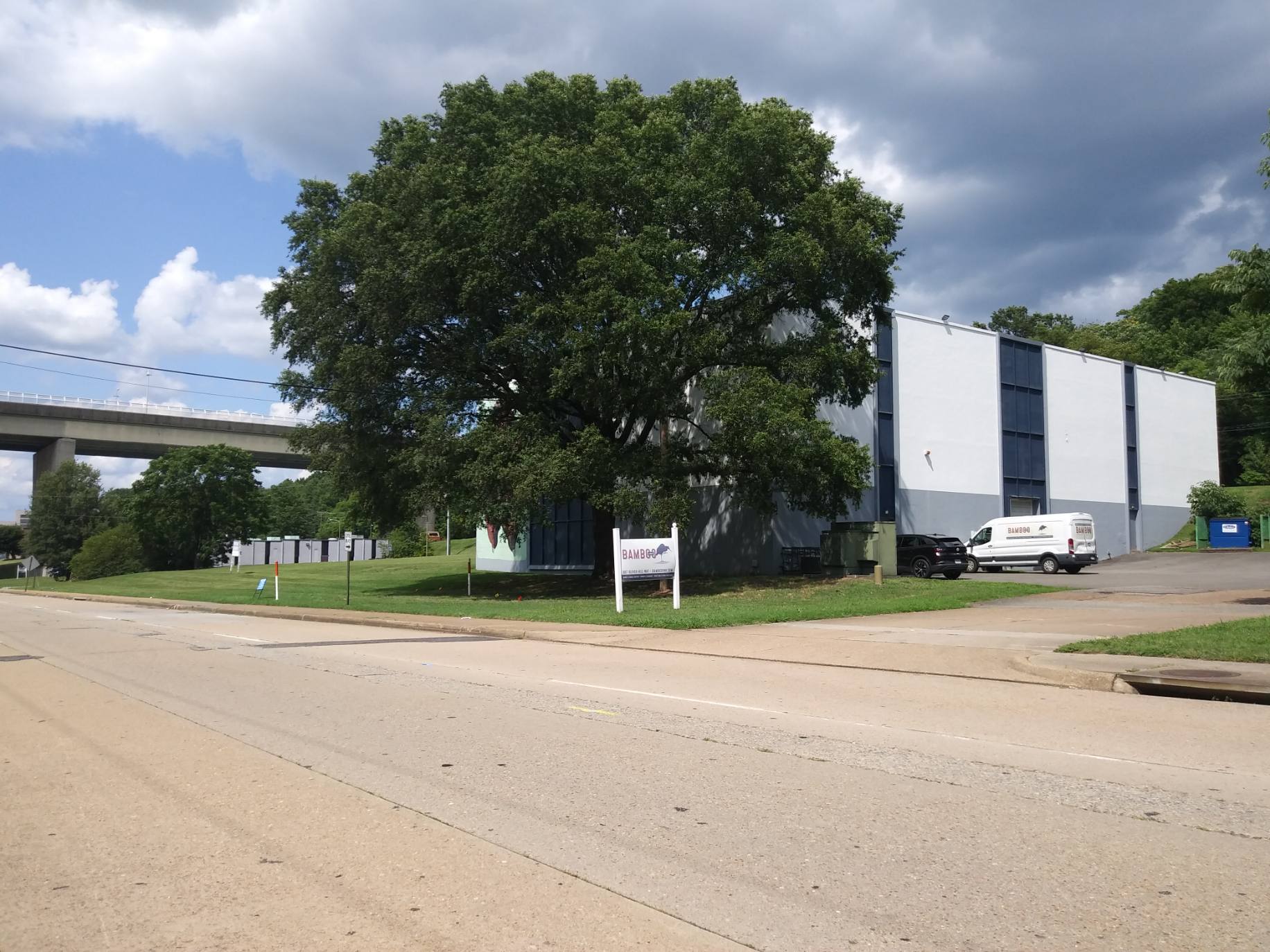 The building is just south of the Leigh Street Viaduct and is currently leased by a print shop and VCU.

He added, “If you look at what the city has in their master plan for that area, it’s a bunch of residential and mixed-use and substantial street improvements and upgrades. It makes it a good downtown residential development opportunity. My expertise is certainly not real estate development, so I’m selling to a group who does intend to develop it in some way.”

Jarvis said the warehouse wasn’t listed for sale but that the parties had connections and worked out a deal.

“Everybody knew each other, a couple phone calls were made, and at that point (Massey) said, ‘I’d entertain an offer on it.’ We took him an offer, went back and forth a few times and hammered it out,” Jarvis said.

The purchase adds to other investments made in recent years along Oliver Hill Way heading into Shockoe Bottom.

A couple years ago, TOD zoning was likewise approved for a 5-acre site near its intersection with Broad Street, where Markham is working with local developer Charles MacFarlane and Cliff Porter of Porter Realty on a mixed-use development that could bring a new large retailer or grocery store to the neighborhood.