The events range from historic architecture in East Jackson, to the history of African-American musicians from Jackson. 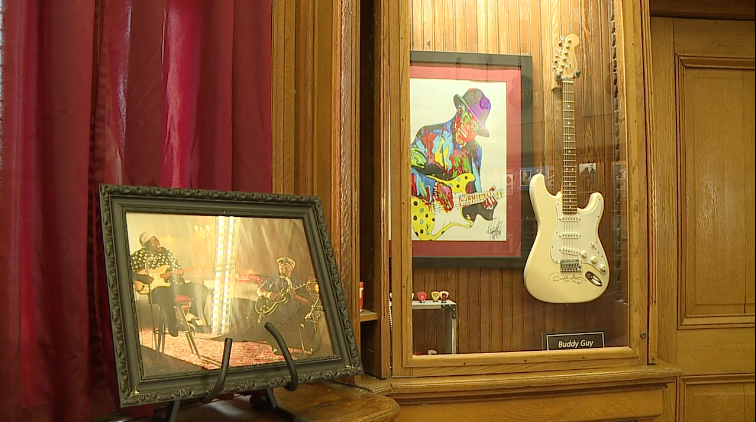 Leanne Braddock, the president of POEMS Historic Preservations says she jumped at the chance to highlight the architecture of East Jackson.

“All of our houses here are on the historic register but they’re all different architecturally,” said Braddock.

Braddock says she hired local actors to portray the first owners of the historic homes in East Jackson.

She says she wanted to bring the history of these homes to life.

Braddock says she wants to remove the negative stigma attached to East Jackson.

“We really like bringing attention to this side of the city. My husband and I feel like we are not just the residents of all our homes, but we really are the caretakers. We want to be able to pass that on,” said Braddock.

Howard Rambsy, a music historian, also had a presentation at Carnegie Hall.

He shared the history of black musicians in Jackson.

“We showed a group of videos of people who had contact with Jackson, who made an impact in the music world, not just locally, but universal.” said Rambsy.

Rambsy says it’s important that the history of African-American musicians be highlighted to show the impact they left on Jackson and the world.

“What will happen is, when they start acknowledging the history of black musicians from Jackson, you start looking at the history of american music. There were so many people from Jackson who made accomplishments that were worldwide, such as the first band director from famed Motown funk records, was a man from Jackson,Tennessee,” said Rambsy.

The Jackson Madison County Bicentennial Commission will be hosting more events in the coming months.