After years of ongoing disputes, a deal has been reached on how development will move forward in Port Dalhousie.

St. Catharines City Council has accepted a development strategy for the lands at 12 Lock Street, 16 Lock Street and 12 Lakeport Road, including Hogan’s Alley, in the downtown core of Port Dalhousie.

The settlement will see construction of a mixed-use development on the lands with up to 180 dwelling units, at least 19,000 square feet of commercial space, and a 4,400 square-foot community space to be owned by the City.

Both the Austin House and Stanton Grocery buildings will be retained for commercial use.

The former Port Dalhousie Jail building will be relocated to Lakeside Park, with the City taking ownership following relocation and restoration for harbour and park uses.

Under the agreement a new building fronting Lakeside Park will feature 4,400 square feet of community space that will be transferred to the City.

Additionally, Hogan’s Alley will be maintained as a pedestrian space, flanked by storefronts.

The proposal includes a three-level parking structure, two levels of which would be below-grade relative to Lakeside Park, featuring 259 parking spaces.

“The best developments are created when the City, community, and developer work together to reach common goals. Reaching an agreement outside of the appeals process means the future of Port Dalhousie’s commercial district can move forward without a lengthy and expensive hearing.” said Director of Planning and Building Services Tami Kitay, adding, “under this settlement, Port Dalhousie’s unique heritage will be preserved while ensuring existing and new commercial uses are supported and the area remains publicly accessible.”

“The decision by all parties involved to proceed forward with a project for the commercial core in Port Dalhousie closes a long and challenging chapter in the history of Port,” said Mayor Walter Sendzik. “Special thanks to Tom Rankin and his team, the conservancy in Port and City staff for putting so many hours into this exciting new project. Now all the pieces are in place for a transformational change to take place in core of historic Port Dalhousie.”

The agreement is subject to approval of the Ontario Land Tribunal and development will be subject to further approvals and studies including a traffic impact study; site-plan agreement; and heritage permits. 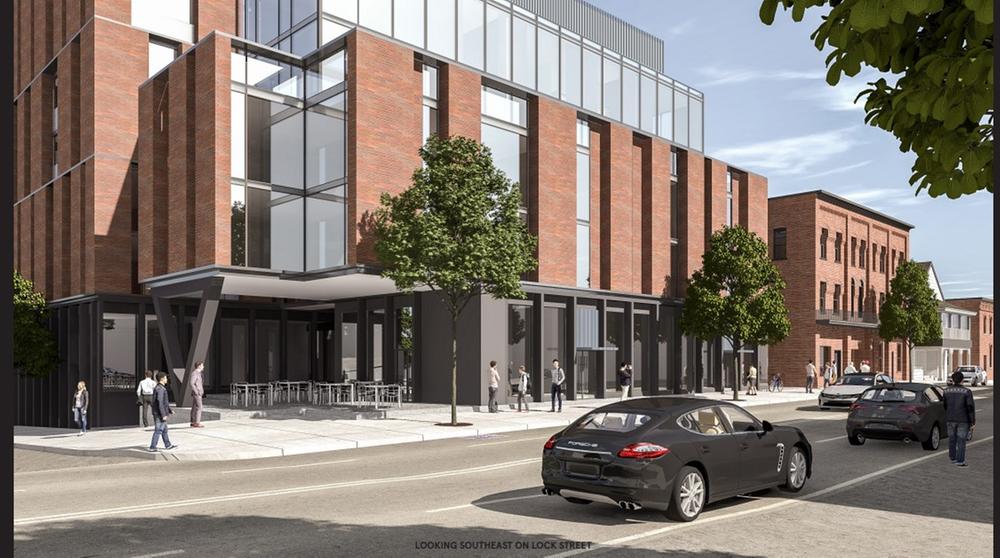 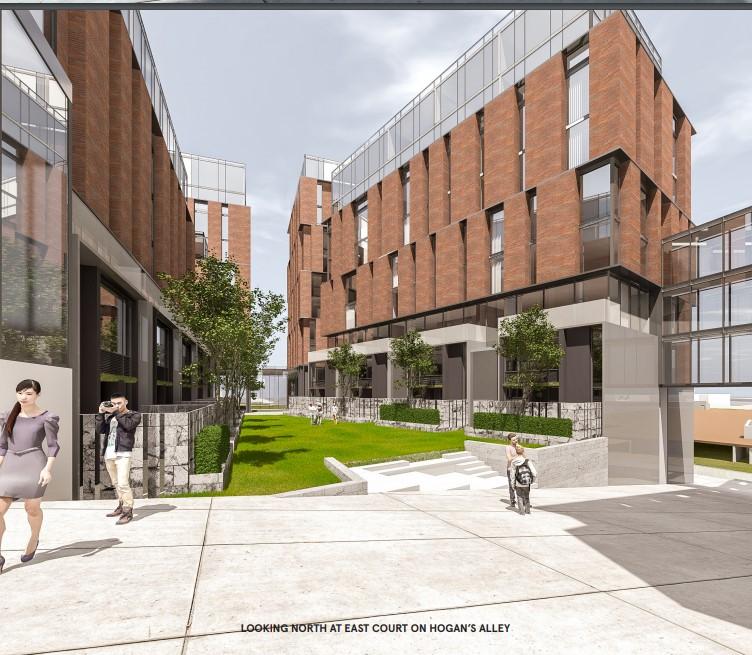 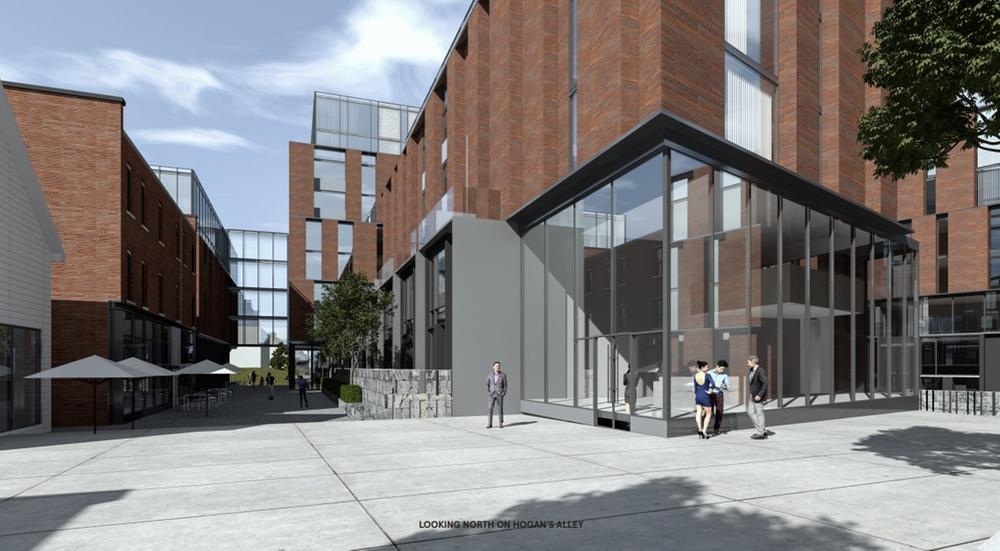