April is shaping up to be an interesting month from a real estate perspective. Historically, home listings have tended to peak during the spring season, which we’re now officially in the midst of.

That said, today’s housing market isn’t like others we’ve seen before. The pandemic caused a major pullback on sellers’ part, and that’s resulted in a glaring lack of inventory that’s plaguing buyers to this day.

Whether you’re interested in buying a home to live in yourself or you’re a real estate investor on the hunt for income properties, it’s important to know what to expect from the housing market in the near term. And while we don’t have access to a crystal ball (though wouldn’t that be nice?), here’s what we may see out of the market as April rolls along. 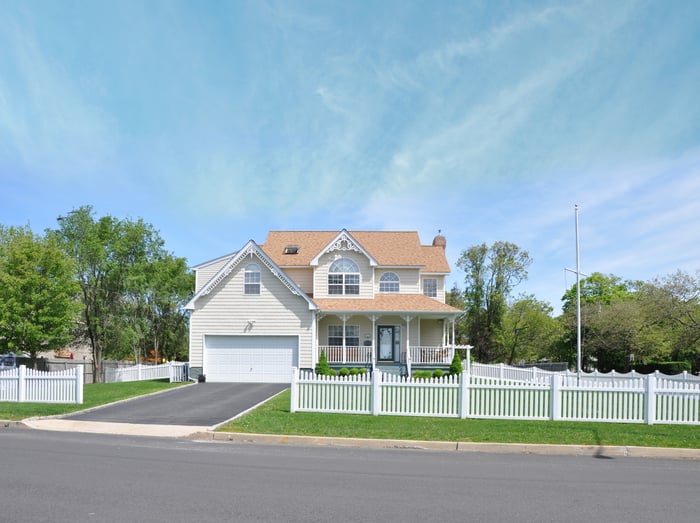 1. Mortgage rates will continue to rise, but modestly

Mortgage rates have risen sharply since the beginning of the year. For context, the average 30-year mortgage is now sitting at just under 5%, whereas that loan product stayed well below 4% for all of 2021.

Because mortgage rates stayed so low for so long, it’s not shocking that they’ve risen so much in short order. And we shouldn’t be surprised if rates keep climbing.

The Federal Reserve has a number of interest rate inceases planned for this year, and while it doesn’t establish mortgage rates, it can influence them heavily. In mid-March, mortgage rates rose quite a bit following the Fed’s last rate-increase announcement.

But the Fed’s next meeting isn’t until early May. As such, it’s unlikely that we’ll see a major uptick in mortgage rates this month.

2. Housing inventory won’t pick up all that much

Housing inventory has been stagnant since the start of the pandemic. But it’s unlikely to pick up drastically. Sellers still have economic and pandemic-related concerns, and with COVID-19 numbers rising moderately in some parts of the country thanks to the new stealth variant, sellers may be inclined to sit tight for a bit longer.

That said, spring tends to a popular time to sell a home, as mentioned, so we may see a slight uptick in listings. But it probably won’t be enough to take the pressure off buyers and eliminate bidding wars.

Although home prices are high and borrowing is getting more expensive, homebuyers don’t seem to be backing away just yet. And there’s a good chance we won’t see a notable drop in demand this month.

For the week ended April 3, about 12% of listed homes offered a price reduction. That’s encouraging news on the home price front. But it’s clearly a pretty small percentage, and it’s also indicative of the fact that buyers are still very much interested in purchasing home.

Since we still have most of April to go, there’s time to see if any of these predictions pan out. Everyday buyers and investors alike will need to stay tuned — and hope that the housing market starts to cool by the end of the month.